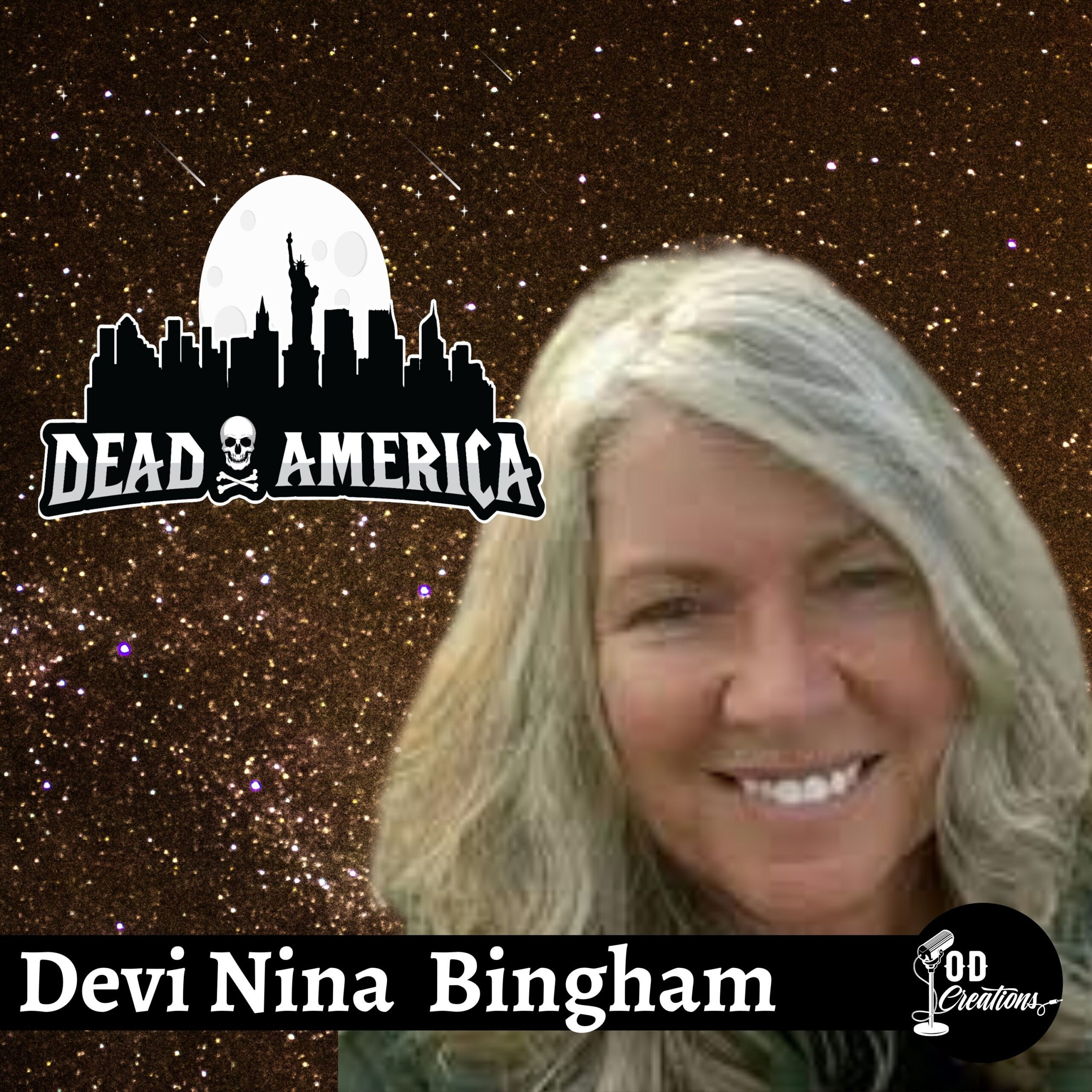 Award-winning Author who resides in Tucson, Arizona, including “Messages From Metatron: A Course in Self-Transformation.” Podcast host in 2022 of the “Messages From Metatron Podcast Study Group” on CView Quantum Network. To learn more about this virtual book club, go to: http://tobtr.com/12016606 Devi Nina earned an AA in Psychology, a BA in Applied Psychology, and completed her MS in Mental Health Counseling program. She has a diploma in Jungian Archetypal Psychology and a certification in Professional Publishing. She is a Life Coach, Certified Sound Therapist, Certified Clinical Hypnotherapist, and a Certified Reiki Master taught by a Peruvian shaman. Personally, she is a Hindu who received the honorary name of Devi from her guru in India, but you can call her Nina. She enjoys kayaking, camping, and bodyboarding in the ocean. See her books here: https://www.amazon.com/author/ninabin… https://ninabingham.blogspot.com/

The Messages From Metatron Podcast Study Group on Cview Radio Network at www.cview1111.net