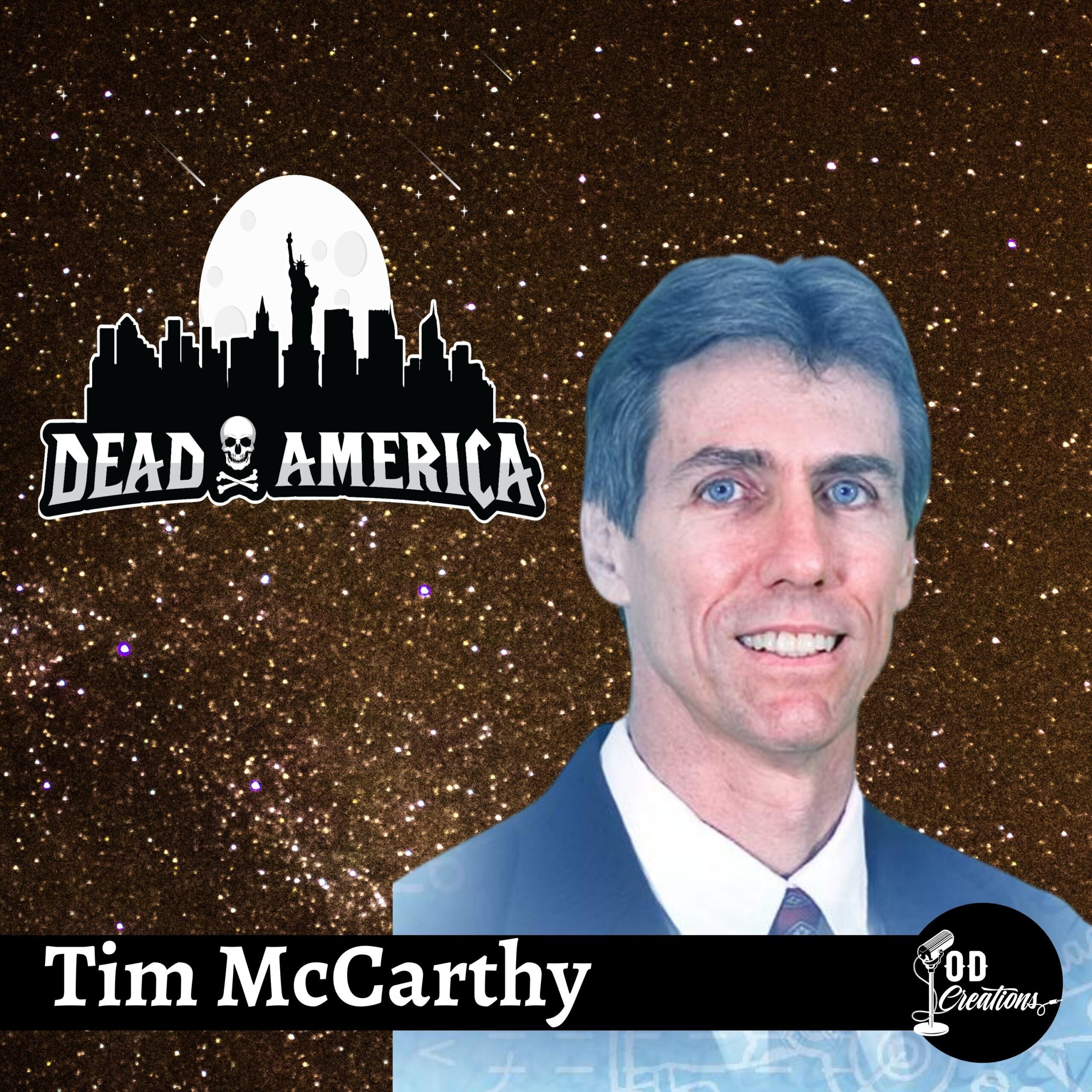 Tim McCarthy has a Master’s Degree in Education and a Grandmaster rank in martial arts. He has combined his years of experience as a classroom teacher and administrator (in both public and private schools) with even more years of experience teaching and developing martial arts programs to create a simple plan for the education of children. He has spent years researching developmental child psychology, choosing the best studies, and distilling them into simple, understandable language. He then drew on his vast knowledge of activities that help children become stronger physically, mentally, emotionally, and spiritually, and arranged them according to the capabilities of children at each age.
His unique perspective combining Eastern and Western educational philosophy creates a powerful road map for raising balanced children in an increasingly unbalanced world. If you want to create the brightest future for your child, take advantage of this rare collection of information and activities that give you a simple, organized, easy plan to follow.
You can start Raising 4-Dimensional Children in a 2-Dimensional World today with Tim’s help. Raising 4 Dimensional Children in a 2-Dimensional World is a new concept developed over many years of devoted time to the subject.  Navigating the waters of parenthood can be tricky and time-consuming. When you take the time and find out more about Raising 4 Dimensional Children in a 2-Dimensional World, you can see how much work and time has been put into helping you discover the secret of Raising 4 Dimensional Children in a 2-Dimensional World,
You have never seen a handbook for parents, until now! Tim has put together some very important information for parenting through all stages of development. You can now have access to the information that matters in bite-size pieces. The focus of this book is on the child and not your pocketbook.
https://4d-2d.com

4D-2D.com is a Limited Liability Company dedicated to providing 4-dimensional education resources to parents, so they can help their children live healthier, wiser, happier, and more fulfilling lives.

We are the copyright holder and publisher of the book Raising 4 Dimensional Children in a 2-Dimensional World, but we have several distribution partners.