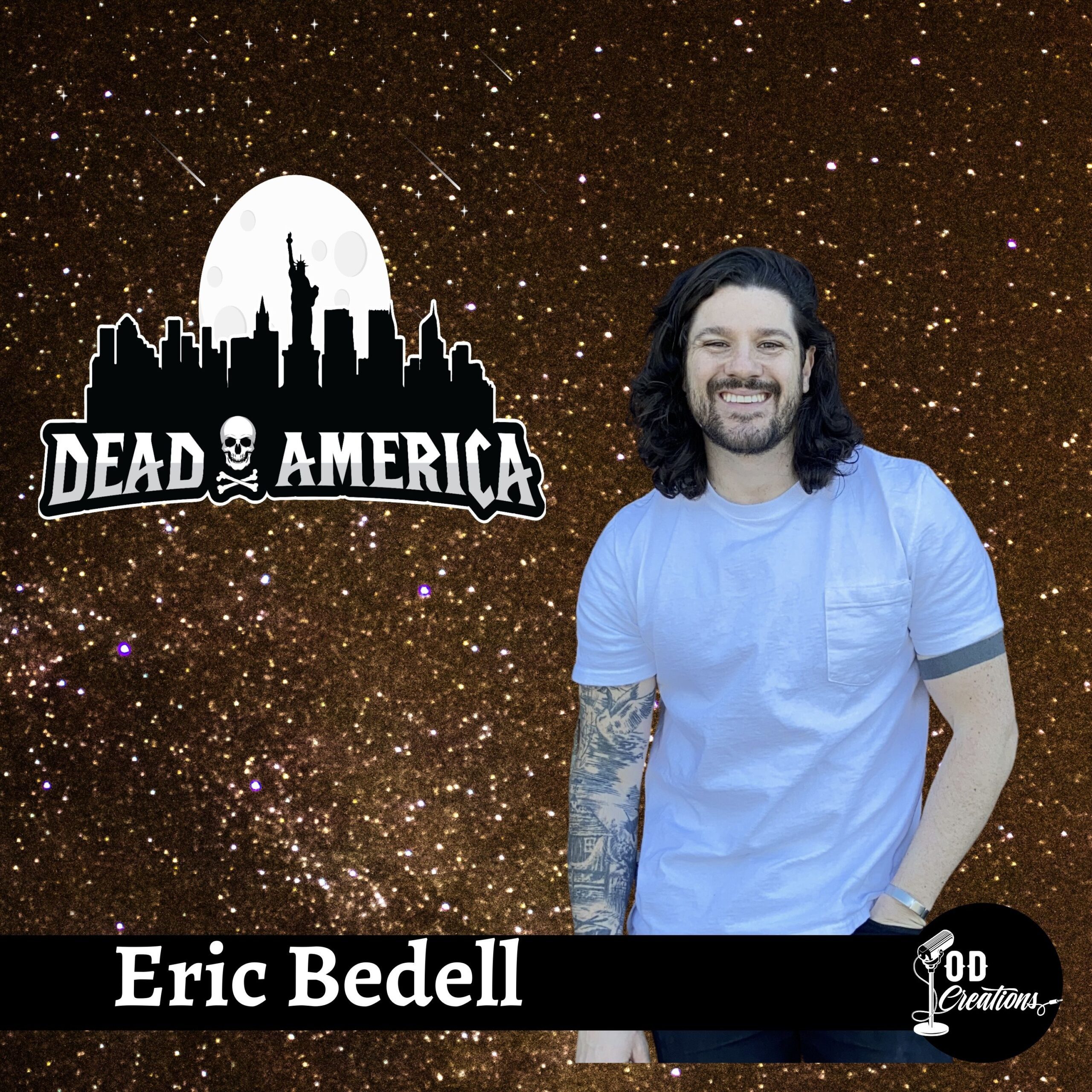 We often find ourselves rediscovering life in some way. I had the pleasure to speak with Eric Bedell in this episode about how we can rediscover ourselves. You will find much value in today’s episode, I do hope you enjoy it.