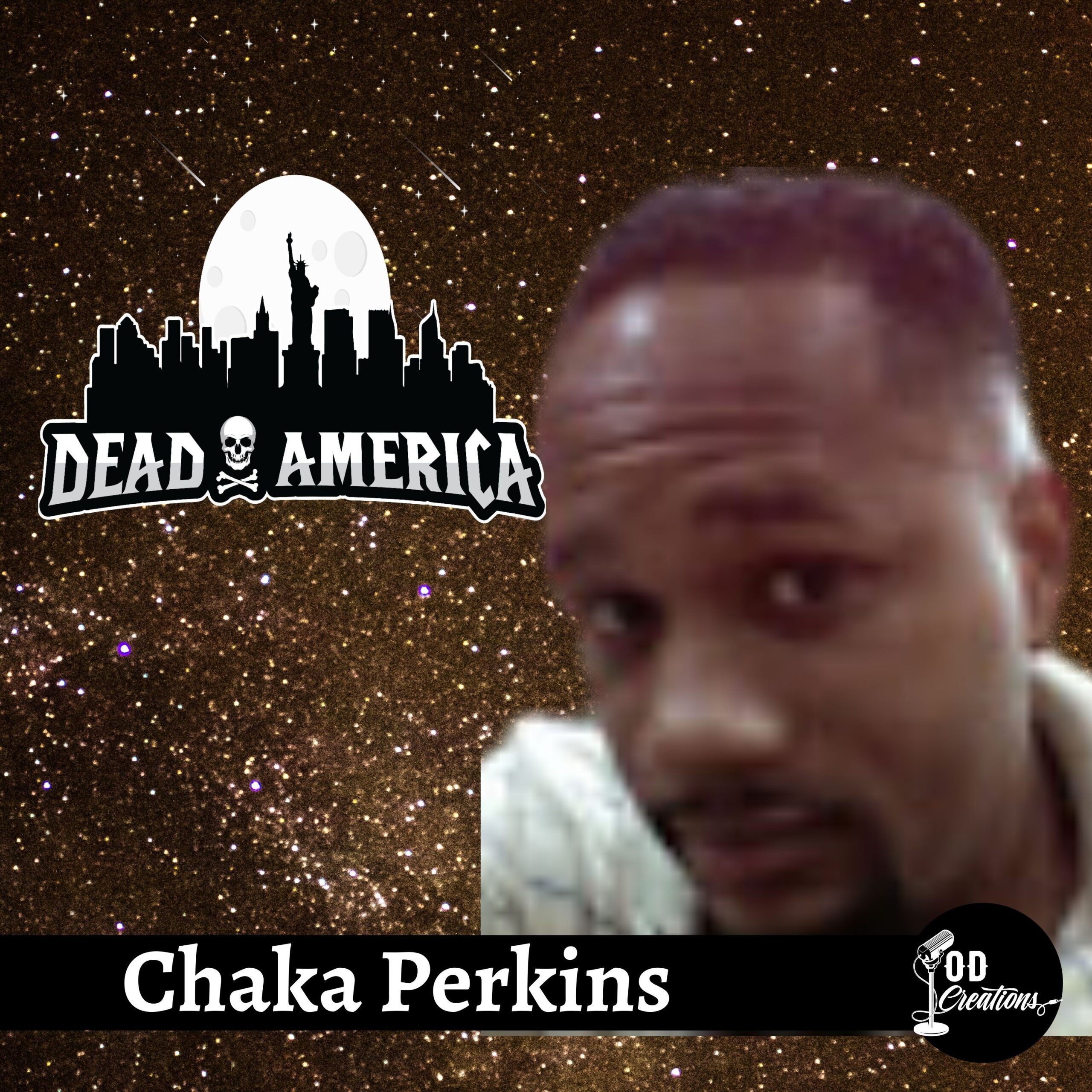 Activism consists of efforts to promote, impede, direct or intervene in social, political, economic, or environmental reform with the desire to make changes in society toward a perceived greater good.

This episode is my interview with Chaka Perkins, AKA King Chaka ent. We speak about the world we live in and how each of us must step up and take control of the world we live in. We touch on many topics that impact our world, and We found out that “We Need Eachother!”

You will understand better when you level up….. don’t take my word for it ..,, look that shit up…,