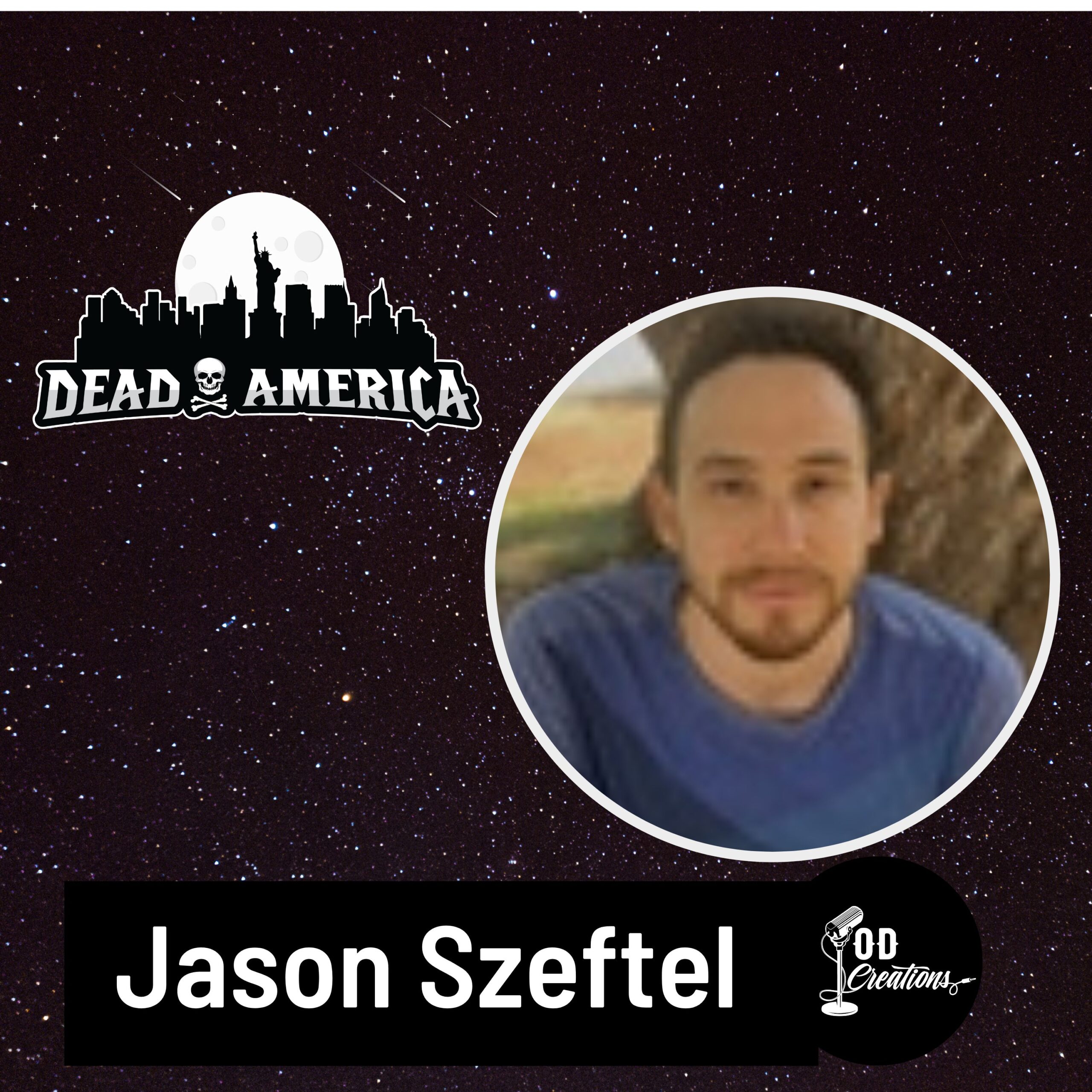 I am an author who hosts the China Unraveled Podcast. On the podcast, I cover what is really happening in China and what it means for the world. I make use of my background in law and development to help people make sense of what changes in the world mean for their businesses.

I am a China specialist with a deep understanding of China and the Chinese economy. I help people understand China, our changing world, and what it means for individuals, families, and businesses. I can discuss global political tensions, the global economy, and China’s impact on different economic sectors and ways of life. I help people understand China, how it is different, and where it is headed. I seek to give people context to better navigate our fast-changing world.