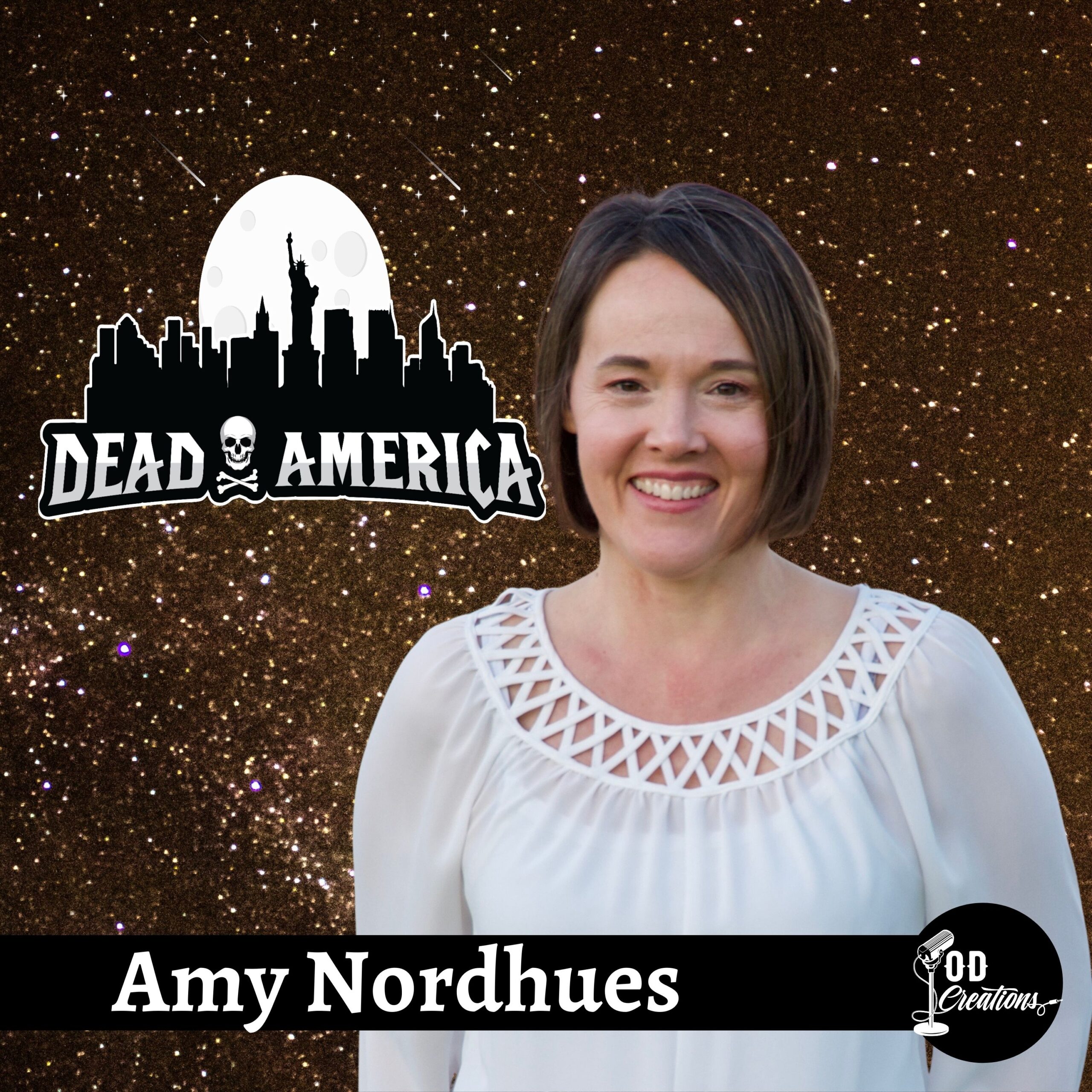 Author of Preyed Upon: Breaking Free from Therapist Abuse
Bio: Amy Nordhues is a survivor of both childhood sexual abuse and sexual abuse as an adult at the hands of a mental health professional. She is a passionate Christ-follower and expert on the healing God provides. She has a BA in psychology with minors in sociology and criminology. Her devotions have been published in The Secret Place (Judson Press) and include A Big Softy, Winter 2018, Fixer Upper, Summer 2019, No, Thank You, Summer 2021, and Unveiled Fall 2021. Her essay, Give Me a Sign, won 2nd place at the Blue Ridge Mountains Christian Writers Conference Foundation Awards. Her memoir, Prayed Upon, won the Inspire Christian Writers’ “Great Openings” contest for non-fiction. She blogs at www.amynordhues.com. A married mother of three, she enjoys spending time with family, writing, reading, photography, and all things comedy.
Email: amynordhues@gmail.com
FB: https://www.facebook.com/AmyNordhues
Twitter: https://twitter.com/Amy_Nordhues
Website: https://www.amynordhues.com