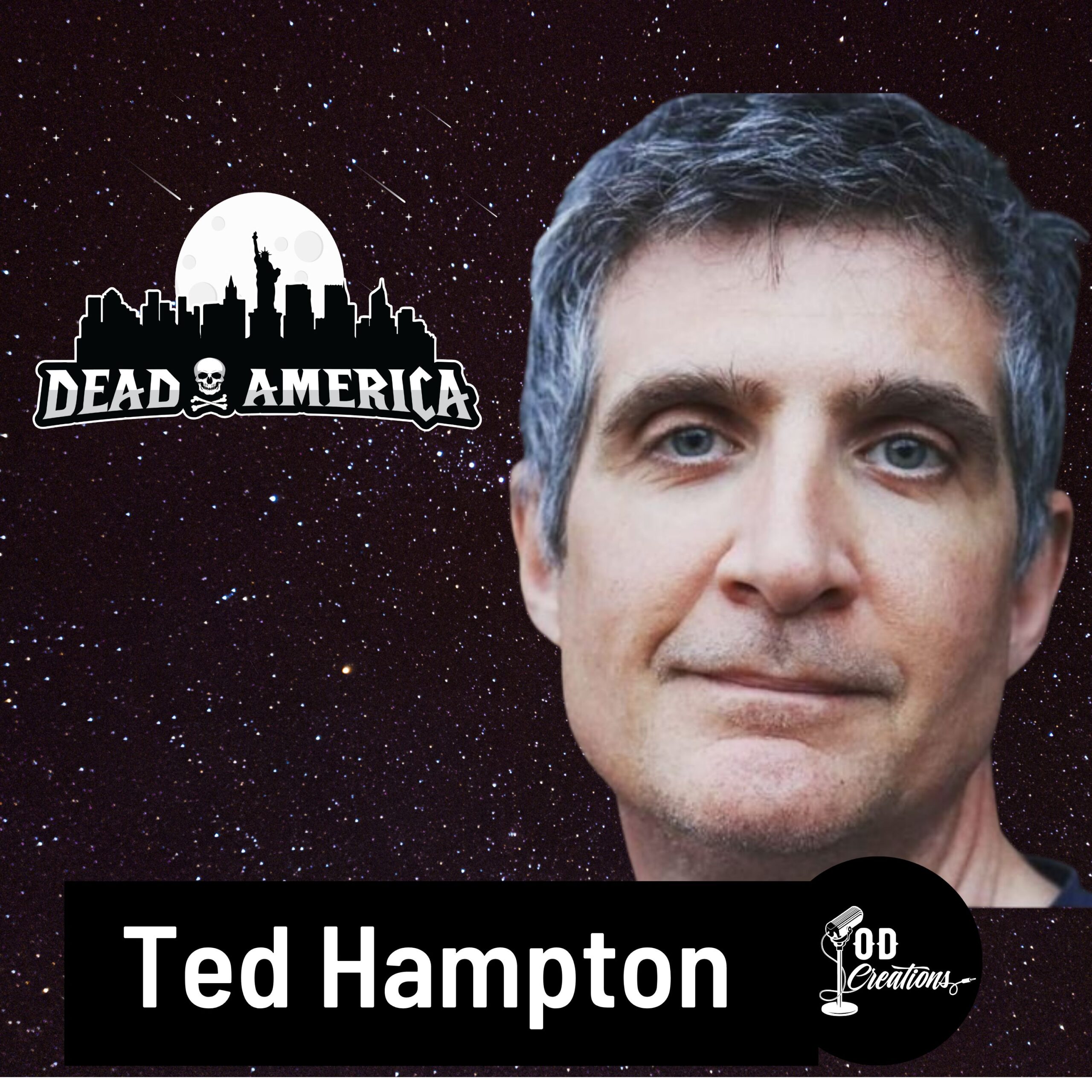 Ted Hampton was born and raised in Southern California and had an early interest in businesses that were not run-of-the-mill. ⁣ In his own words: When the Bellagio Casino was being built, I moved to Las Vegas to open up a restaurant, where I worked until I decided to start my own food delivery company. During this time, I learned so much about people and building valuable relationships.⁣ All this prompted me to want to help other entrepreneurs, and after watching copious amounts of TV shows, I thought I should start pitching to other budding entrepreneurs to help them build their businesses.⁣ What I didn’t expect, is how intimate these relationships could be. Sometimes, I’m asking people to open up about painful experiences, and fortunately for me, I was built, through my own near-death experiences, to know how to talk to people in a way that matters. ⁣ This is my second chapter in life and, like everybody else, I’m not sure where this will lead, but I‘m just thankful to have the opportunity to do it.

Join Meg, an entrepreneur & founder of The Loved Life, and Ted, a production scout, as they take you through the incredible twists & turns of real human stories all across America. Because your story matters and every story deserves a chance to be told.