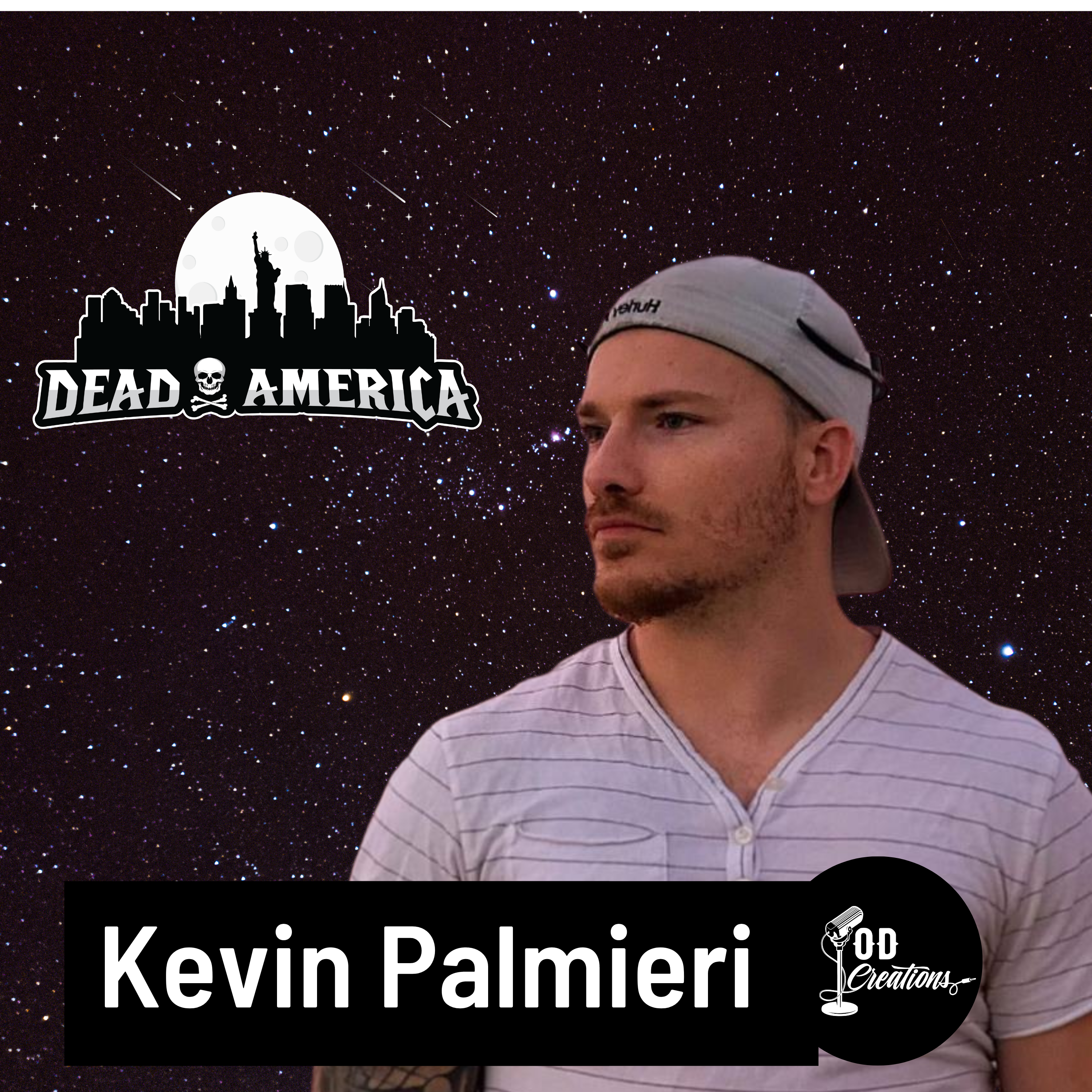 Mr. Kevin Palmieri
Host of Top 100 Global Podcast “Next Level University” -900+ Episodes, Listeners In Over 120 Countries.
Some people find rock bottom… I found out that rock bottom has a basement.
In my mid 20’s… I had it all. A beautiful girlfriend, a high-paying job, a sports car, my dream body… but I still ended up sitting on the edge of a bed debating suicide… several times.
After my rock bottom moment, I went all in on self-improvement; I was determined to overcome my anxiety to overcome my depression.
Years later, I host a podcast with hundreds of thousands of downloads in over a hundred countries, I’ve grown the podcast into a multi-six-figure business, and I’ve recorded over 700 episodes. I’ve given nearly 100 speeches and had the opportunity to do hundreds of coaching calls.
The main thing that changed was ME. I focused on learning what I didn’t know (and unlearning a lot, too), and my life started to shift.
It’s my purpose to help other people get unstuck and get to the next level of their lives!
I love talking about Consistency, Commitment, Habits, Mindset, Confidence, Fear, Relationships, and Limiting Beliefs. We talk about so many pieces of self-improvement, so I’m happy to explore many topics!
kevin@nextleveluniverse.com
www.linkedin.com/in/kevin-Palmieri
@neverquitkid
www.nextleveluniverse.com